Home Research Guides What are bat surveys and should you apply for one?

What are bat surveys and should you apply for one?

Why you should consider applying for a bat survey

If you are planning to undertake developmental work - whether that be an extension, a new build, roof repairs or removing a tree from your garden - you need to take into consideration applying for a bat survey.

In the UK, bats are a protected species under the Wildlife and Countryside Act 1981 and the Conservation of Habitats and Species Regulations 2017, meaning it is an offence to damage, disrupt or destroy a bat roost or disturb, injure or kill any bat in the UK.

All 17 species of bat in the UK are protected due to their numbers dwindling so dramatically, and they are an important indicator of an ecosystem’s current condition. Bats favour a warm, dry and safe place to rest, raise their offspring, hibernate and feed, and based on the species and time of year, bats will move around to find a more suitable roost and occupy various sites. Potential roosts may include day roosts, feeding roosts, maternity roosts or transitional roosts.

When the number of bats in circulation drops, it is often caused by limited feeding environments, a reduced quantity of insects to feed on or a change to flight lines. However, another potential cause is development projects affecting their roosts. As such, it is important that you do all you can to avoid disturbing, uprooting or possibly even harming bats as a result of your project.

With bats being a legally protected species, planning authorities have a legal obligation to gauge whether bats and their habitat are likely to be affected by a proposed development. Despite this, it is the responsibility of the applicant to arrange and pay for a bat survey.

If, however, a bat is present on the site and you fail to book a bat survey, the consequences could be serious. Not only would it be likely to result in significant delays to your development project, but it would also be a breach of UK legislation, meaning that you would technically be breaking the law.

How are bats surveyed?

A bat survey is carried out by a qualified and knowledgeable ecologist in accordance with the Bat Conservation Trust, and the survey itself consists of two phases. The first phase is called a preliminary roost assessment or a scoping bat survey – an initial assessment that can be carried out during daylight hours all year round. During this phase, an ecologist will come to the site and look for any evidence of bats such as droppings, the remains of prey (such as moth wings) or any deceased bat carcasses. If there isn’t any evidence of bats on the site, the ecologist will look for potential signs of a roost such as cavities in trees, damaged roof tiles, or gaps in brickwork or weatherboarding.

If the results of the first phase suggest that bats are present on the site, a bat emergence survey will form the second phase of the assessment. Conducted between May and September and solely at dusk or dawn, the bat emergence survey will require several surveyors to monitor for when bats are entering or exiting the site. Specialist equipment including infrared and thermal imaging cameras will be used, as well as an echolocation kit to detect the specific calls of the bats and identify the occupying species.

In any form of ecological survey, the aim is to inform development proposals, minimise impact and maximise the potential for biodiversity as a result of the development. It is the same in a protected species survey such as a bat survey, and once both phases are complete, the ecologist will compile an extensive report. In the report, there will be an in-depth explanation of the survey that includes images, information about the site and surrounding areas, details about what was found on the survey, insight into the impact on inhabiting bats, and recommendations on what to do next.

Recommendations will primarily consist of a strategy based on the mitigation hierarchy that is recognised among all ecologists. Under this structure, an effective plan of action is created in an effort to avoid impact on the ecosystem and enhance biodiversity on the development site.

Consisting of four levels, the first is avoidance and touches on the most ideal outcome whereby potential disturbance or harm to inhabiting bats is avoided entirely. The second is mitigation and caters to measures that will protect on-site bats from any potentially harmful activities caused by the development project. An example of this would be carrying out work during the winter months if the roost is only present in the summer. The third is compensation and refers to finding safe ways to compensate for the unavoidable impact the project will have on inhabiting bats. For example, this could entail building a new roosting site elsewhere or moving the bats to a more suitable area. The fourth and final level of the mitigation hierarchy is enhancement and provides benefits for biodiversity net gain. A general method of carrying out this measure would be through creating brand new additional roosts to improve the standard of biodiversity on the site.

What happens if no mitigation measures are suitable?

In the event of a bat survey determining that no mitigation measures are suitable and you have no alternative but to destroy a roost, you will need to obtain a European Protected Species Licence (EPSL) from Natural England. A separate process from the survey, applying for an EPSL could take up to six weeks. However, if your bat report states that the roost in question is of low conservation value and only a small number of bats are present, you could instead apply for a Bat Mitigation Class Licence (BMCL) as it will be quicker to obtain than a full EPSL.

Is a bat survey a condition of planning applications?

If you follow the correct procedures, your planning application will benefit from supporting evidence in the form of a preliminary roost assessment and, if needed, a bat emergence survey. Once you receive the completed bat survey report from the ecologist, you will be able to submit it to your local planning authority as part of your application. Your report will demonstrate that the mitigation measures are sufficient for the specific circumstances of the plot of land, increasing the likelihood of seeing your planning permission application accepted.

As a result, planning the relevant protected species surveys will enable you to attain planning consent. You may be required to apply for additional licences such as an EPSL, but this will not affect your planning application. In fact, it could be perceived as a statement of intent that you plan on approaching your development project in a way that is appropriate and within the rules of existing legislation. Overall, if your development project is likely to impact buildings, trees or inhabiting wildlife in a minor or major way, you have a legal obligation to seek a bat survey to avoid disrupting these creatures and breaking the law. For more information, visit Arbtech. 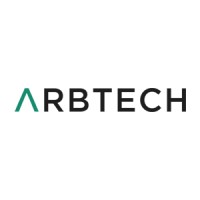 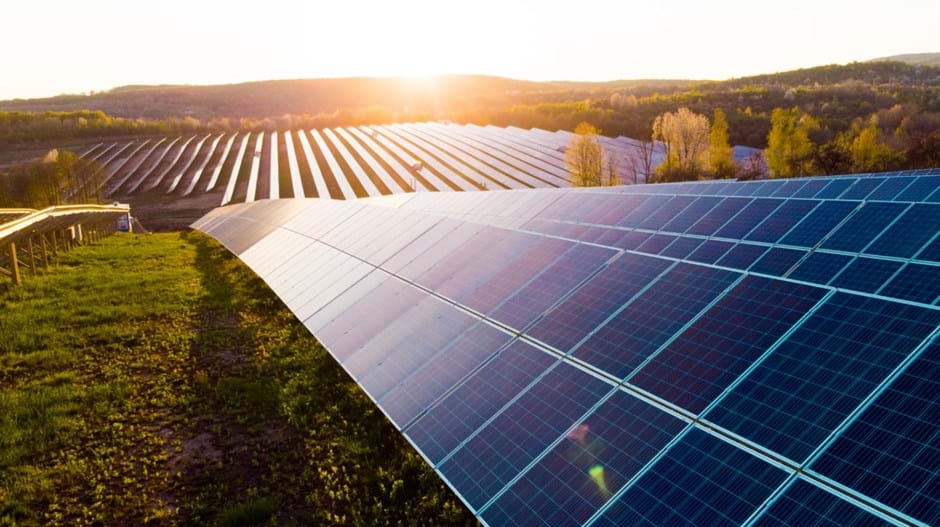 With the UK targeting half of its power to come from renewable sources by 2030, large-scale solar farms have become increasingly popular investments across the country.