An Introduction to Biodiversity Net Gain

Biodiversity net gain is a government response to the increasing biodiversity loss occurring throughout the country, particularly as a result of development projects. Given that it's a significant buttress against climate change, loss of biodiversity is something to be avoided at all costs; indeed, it's vital that an increase in biodiversity be sought, in order to reverse the already precarious state of the natural environment. As a solution, the government, in the recent Environment Act, mandates that "habitats for wildlife must be left in a measurably better state than they were in before [a] development". This principle will be implemented so that developers are required to increase biodiversity by 10%, relative to pre-development levels. Through this, demand for housing developments and infrastructure projects can be met, whilst still having a positive impact on biodiversity.

In practice, this is a complex piece of legislation, with a potentially complex implementation. Our Addland Guide will take you through everything you need to know, from top-level principles to more practical information on timing and payments.

What is biodiversity net gain? 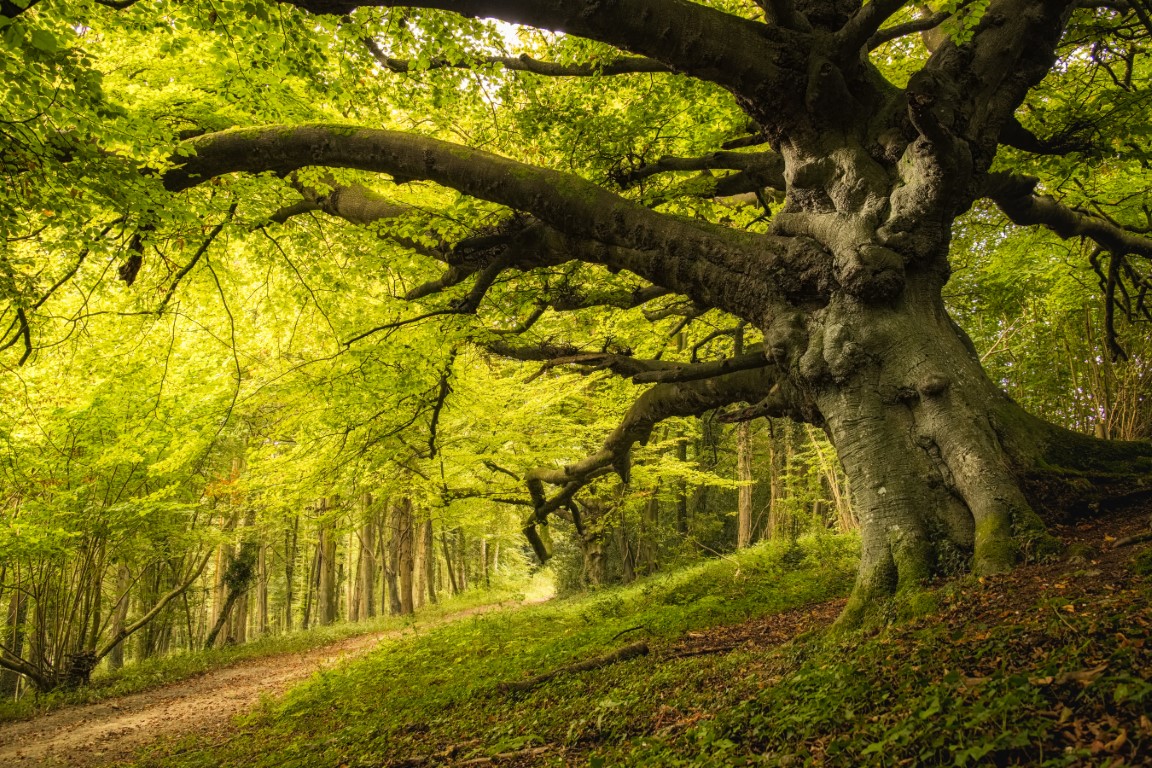 The primary objective of the scheme is, of course, to increase biodiversity across the UK. In order to do this, biodiversity has to be made quantifiable: the Natural England's Biodiversity Metric 3 (recently replacing DEFRA's Biodiversity Metric 2) is a scheme for ecologists and developers to assess a site's current levels of biodiversity, the potential negative impact of a development, and design potential offsetting or mitigation measures. The metric is calculated as:

In practice, a BNG assessment would involve a number of steps:

3) Both pre and post-habitat data are converted into biodiversity units using the biodiversity metric 3. At this point, additional biodiversity credits can be added to the post-development side of the equation using offsite compensation.

4) Biodiversity net gain or loss is calculated by

In this way, land can be developed in a way that leaves the natural environment in a measurably better state than it was initially. As a new part of the planning process, BNG will, of course, play a large part in assessing the viability of sites.

The principles of BNG

Though the aims of the BNG scheme are easy to understand, CIEEM (the Chartered Institute of Ecology and Environmental Management), the ecology professional body, has recommended a number of principles for development, to ensure proper implementation. These are:

3)  Be inclusive in the planning processes: engage stakeholders early and involve them as far as possible in implementing net gain.

7)   Where possible, aim to exceed mandatory gains for biodiversity - i.e. do not deliver something that would have occurred anyway

8)  Think in the long term. Create a biodiversity gain plan that is resilient to future factors, such as climate change, and plan for adaptive management techniques.

9) Think big picture. If possible, develop in a way that helps create a sustainable society and green economy as a whole.

10) Be transparent. Communicate all aspects of a development proposal and its potential biodiversity improvements to stakeholders.

Now that BNG is part of the corpus of UK law, implemented under the Environment Act 2021, Local Planning Authorities (LPAs) will be legally bound to approve or reject planning applications based on the scheme's criteria. In an ideal world, developers should be creating net gain sites at the location of their development (e.g. by creating green rooftop spaces or gardens, or by planting trees around their development sites). However, there are some instances where this just isn't feasible. In order to balance the need for development and to also achieve their gain target, the government allow for 'off-site net gain'.

Where the 10% net gain can't be made at the actual development site, the LPA may still grant planning consent if you can achieve 'off-site habitat enhancement', i.e. create a new habitat or enhance an old one, at a second location. The provision of this new location is not the LPA's responsibility, however, and the developer will have to source and/or pay for it themselves if they want to achieve the 10% net gain and have planning consent on their project approved. Using the addland.com search, you can find plenty of sites to increase the biodiversity output of, or even specific land with BNG units for sale. Developers can also contribute to wider local or regional offsetting projects, in tandem with Local Nature Recovery strategies.

A third way of achieving net gain on a site, apart from on and offsite biodiversity increases, is the purchase of biodiversity credits. These are generated by making improvements for biodiversity on third party land - landowners who have unused or low-yield land can earn money from uplifting the flora and fauna of that land, and sell the credits on to offset developments elsewhere in the country that don't meet their +10% biodiversity duty. If you're a landowner looking to use your land to generate BNG credits, firms such as Integrated Land Management specialise in land management designed to turn natural capital into sustainable income.

Biodiversity gain sites have to be maintained for a minimum of 30 years after the completion of the development project - conservation covenants are formed to ensure habitats are maintained even if that land is sold on. Once purchased, these credits are entered into the net gain calculation as additional biodiversity units, helping achieve the 10% increase and, consequently, to win planning permission.

Market analysis by law firms such as DLA Piper estimates that the demand for offsite biodiversity units (read: credits) could reach around 6,200, with a market value of ~ £274 million, creating a sustainable free-market solution to biodiversity loss as well as providing huge opportunities for landowners and managers. In the medium to long term, each unit could be priced at about £20,000, reaching up to £25,000 in LPA areas where units are scarce (i.e. where there is very little land in that area where an acceptable off-site biodiversity enhancement can be made). Indeed, private vendors of credits will be able to sell to anyone in the country, facilitating quick planning approvals around the country rather than having bottlenecks in certain areas. On top of this, LPAs will be able to sell their own credits, generated from council land.

Though the government does not, in the long term, anticipate taking a formal role in the market for credits, with price dictated by free-market supply and demand, Section 101 of the Environment Act still provides for 'statutory biodiversity credits', where the government can sell credits to developers in cases where they can neither purchase credits nor deliver on or offsite gains. These statutory credits will be priced so as to be a last resort, allowing the market for credits to mature and incentivising developers to meet gain requirements on or off-site. 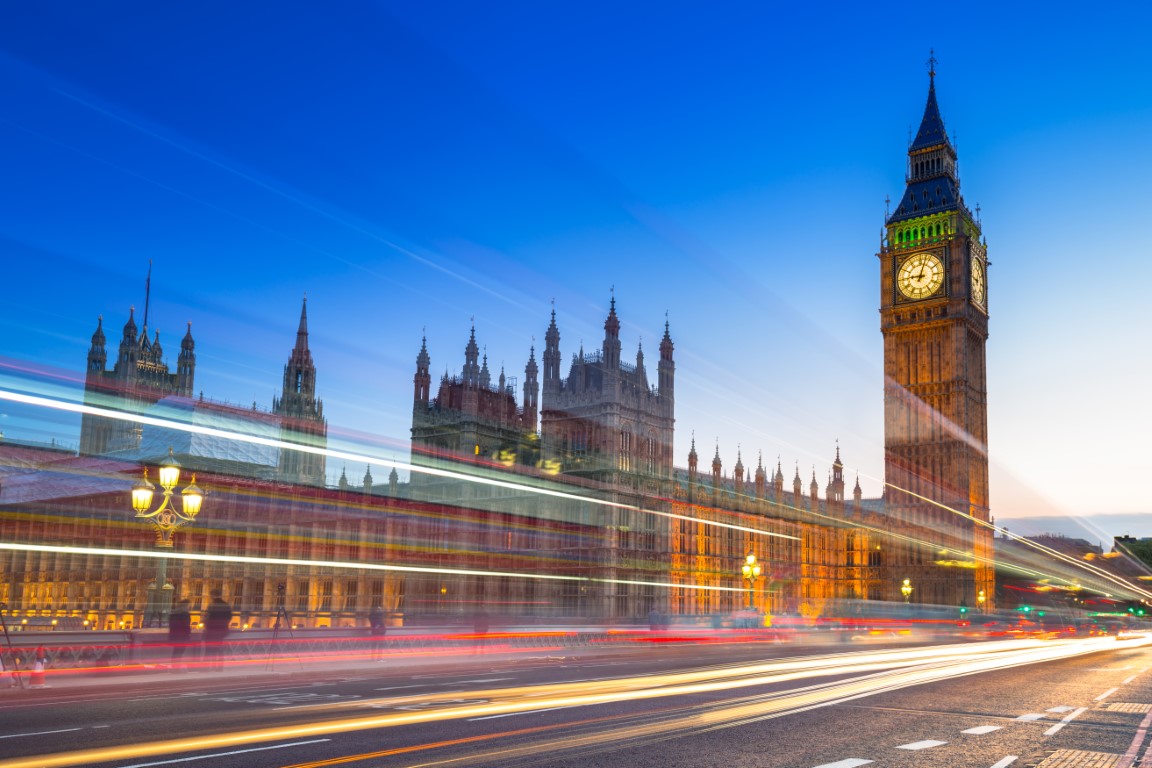 Winter 2021: the Government consults with land stakeholders to shape the BNG scheme's statutory instruments and regulations (i.e. details of how it will be implemented)

Winter 2023: BNG is expected to become mandatory for all developments covered by the Town & Country Planning Act 1990 (i.e. for all work that currently requires planning permission).

No matter how you're involved in the land industry, it's likely the biodiversity net gain will affect what you do. Whether you're looking to find, research, buy or sell land for BNG, Addland is the single destination for you. Our team are committed to providing the industry with up-to-date information so watch our guides section as the scheme rolls out to stay abreast of BNG news. Start your land journey today, with addland.com. 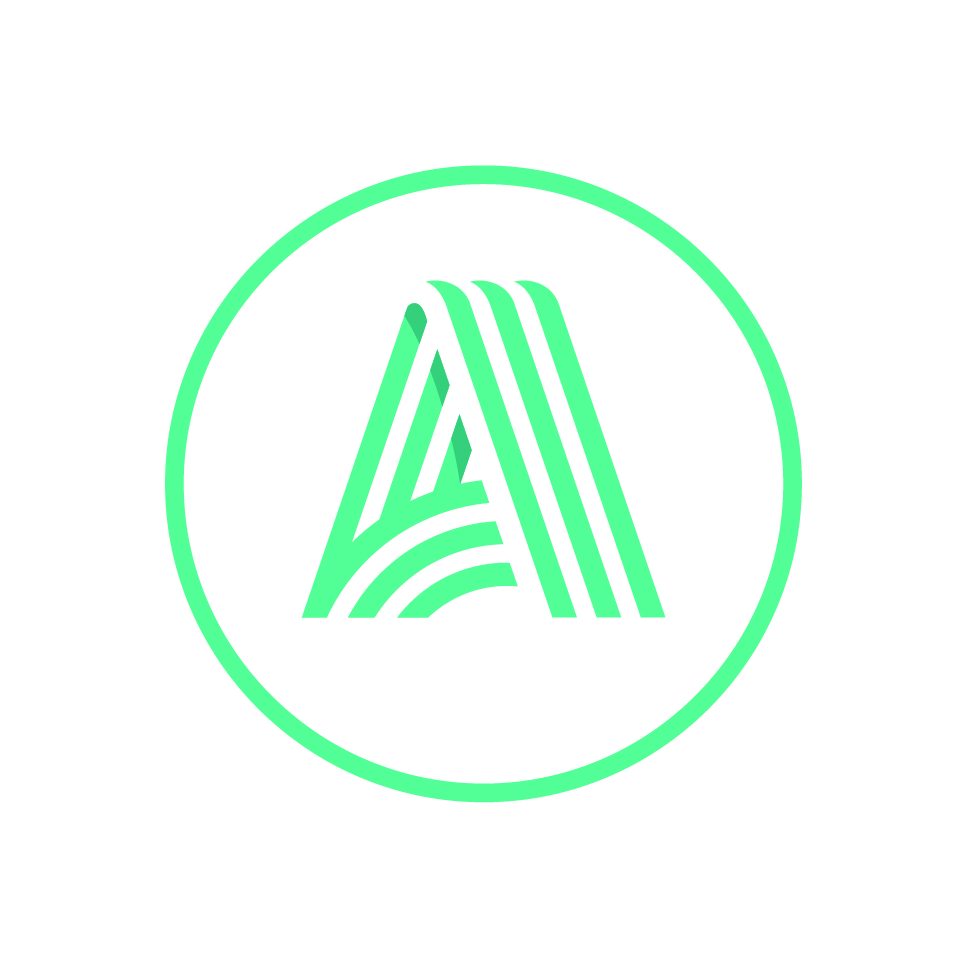 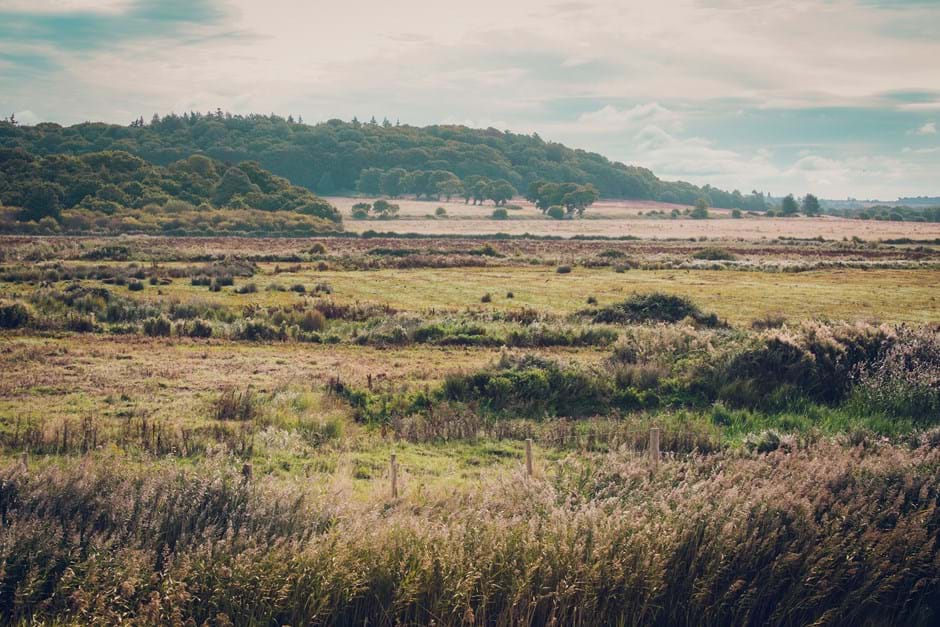 Curious about rewilding land? Find out top tips about how to find and buy the perfect land for your rewilding project.