Owning land with a scheduled monument

What is a scheduled monument and does ownership come with responsibilities?

A bit of background 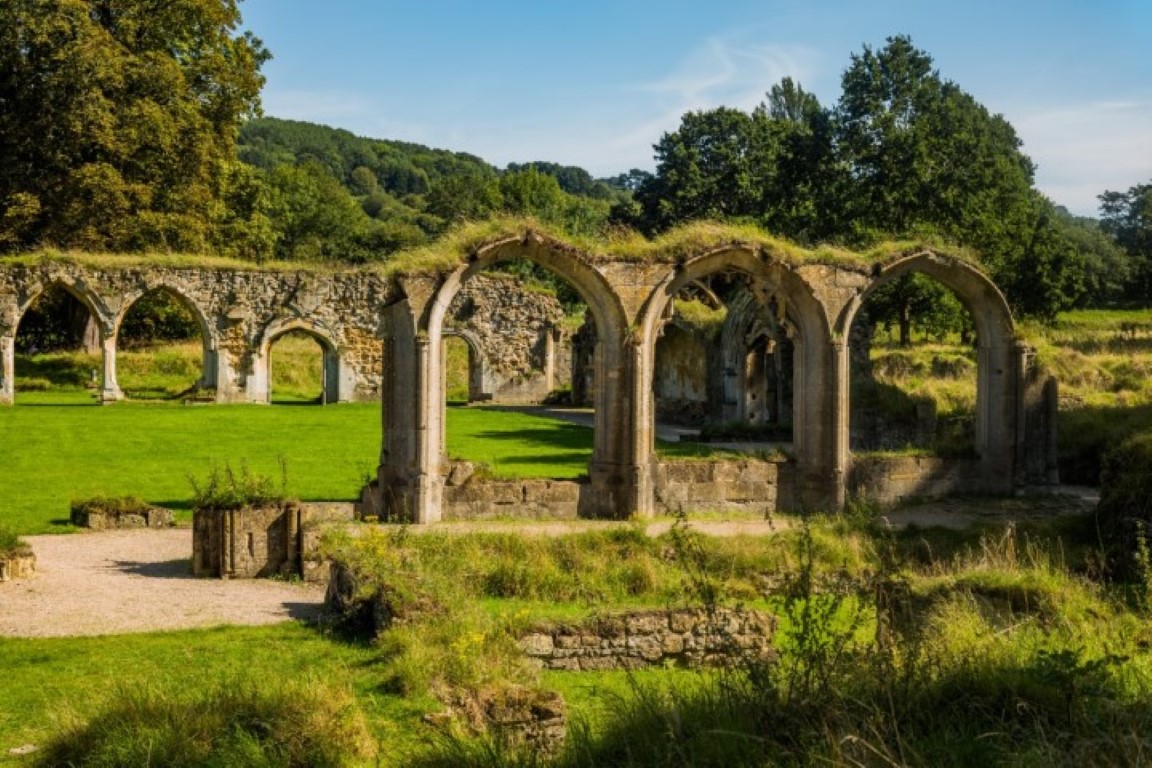 The compilation of a list or ‘schedule’ of almost exclusively prehistoric monuments in England was first undertaken nearly 140 years ago when the 1882 Ancient Monuments Protection Act – England’s oldest legislation for heritage protection – was passed. Since then, the list has expanded to cover almost 20,000 monuments. 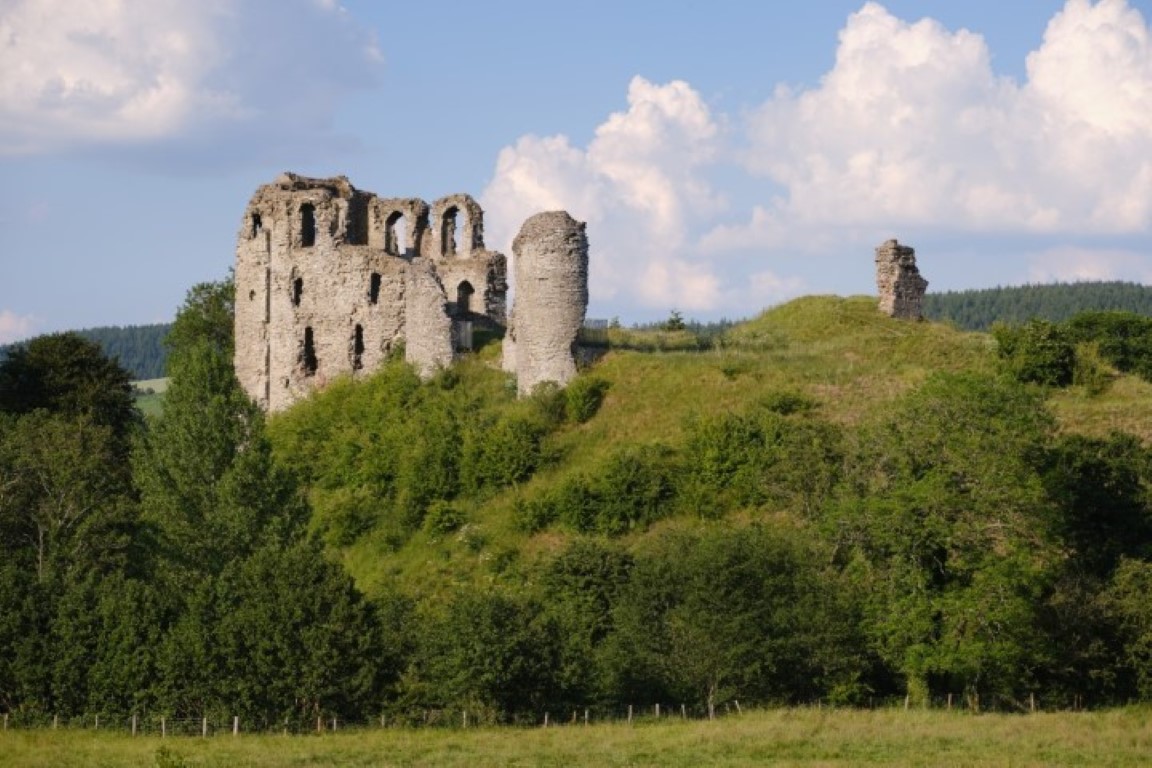 However, the terms ‘monument’ and ‘ancient’ can be misleading, as today’s schedule encompasses a much wider range and age of structures. Scheduled Monuments (formerly known as Scheduled Ancient Monuments) today include above and below ground features, from burial mounds to medieval castles, hillforts, monasteries or abandoned villages to sites of more recent human activity such as collieries and Second World War defence fortifications.

What does it mean for the landowner?

Any works that will affect a scheduled monument will require Scheduled Monument Consent and the local Historic England office should be consulted. There are however exceptions known as 'Class Consents' which do permit certain activities (principally agricultural and horticultural). To carry out works without consent is a criminal offence that could result in a fine or imprisonment and so it is vital to understand what is permissible.

If the monument is a building that is both scheduled and listed, the Ancient Monuments legislation takes precedence and SMC rather than Listed Building Consent would be required for works, also SMC will be required irrespective of whether planning permission is needed.

It is against the law to disturb any Scheduled Monument without consent, cause deliberate damage, use a metal detector or remove an object from the site without a licence. As an owner of land which includes a scheduled monument it is worth noting there are no new rights of access for the general public. 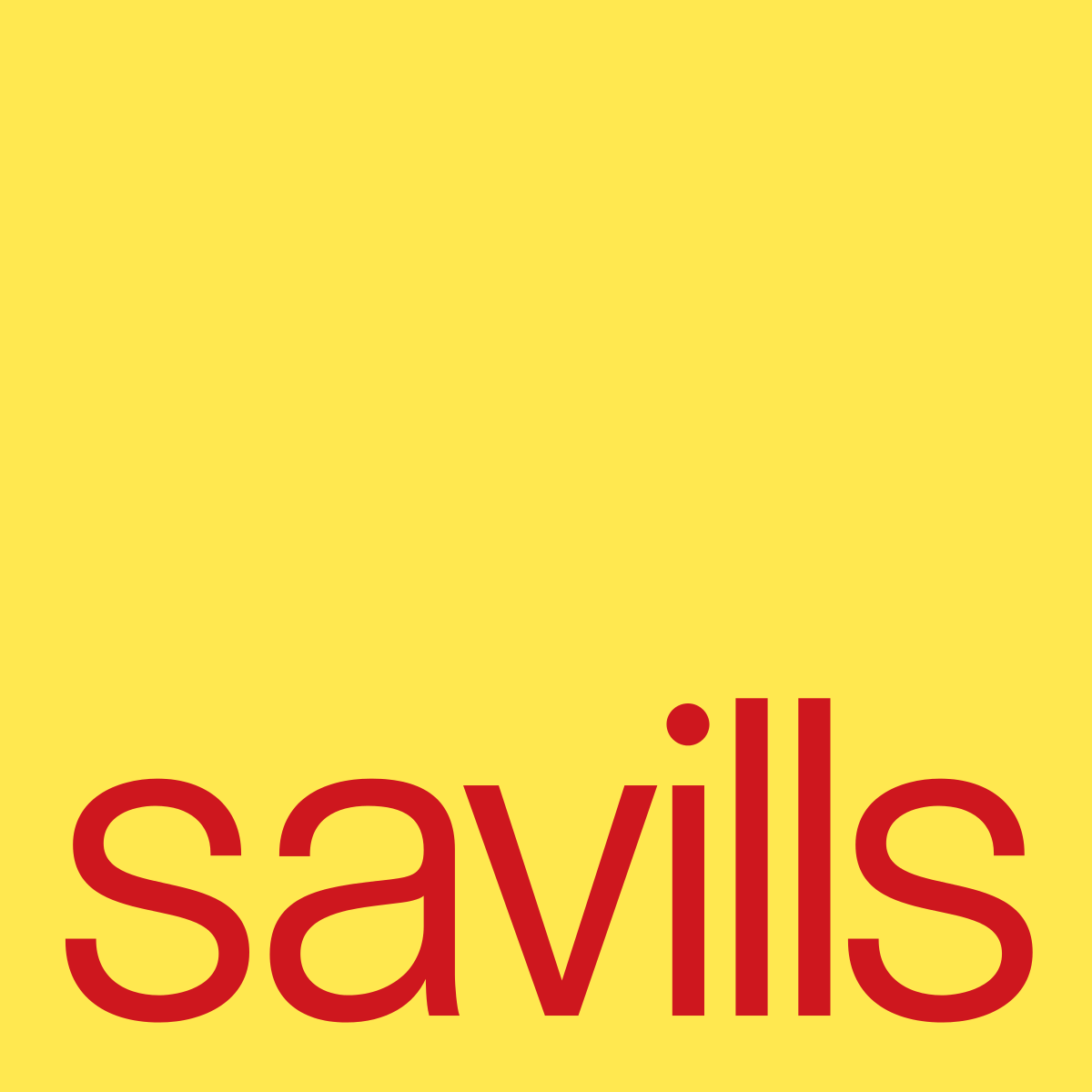 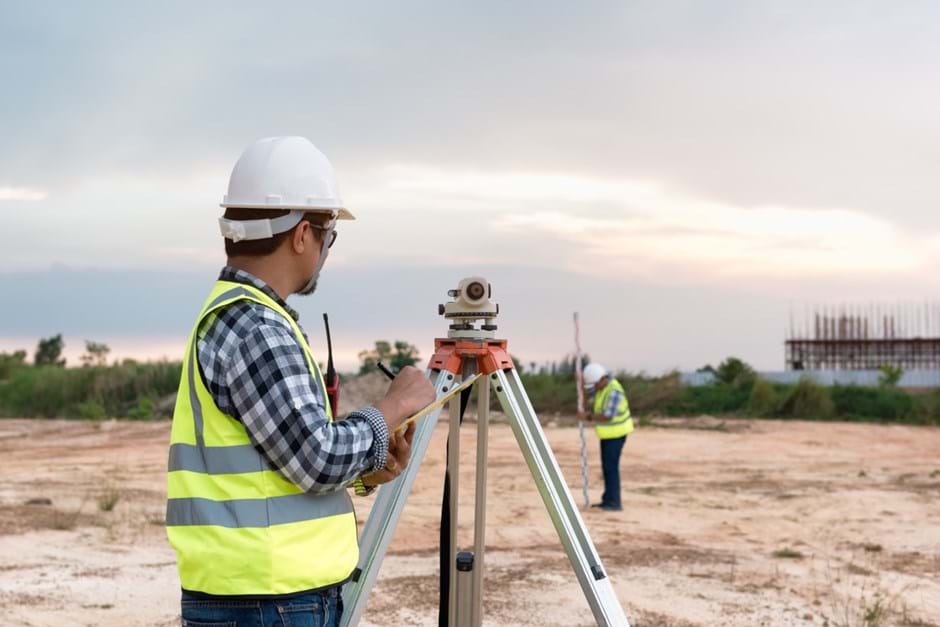 Land surveys - All you need to know

Surveying is an essential part of any land purchase. Utilised correctly, a land survey will make your development go as smoothly as possible.